How To Say Sports in Korean 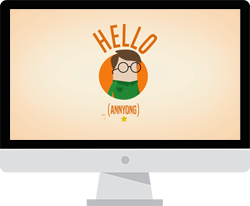 Are you a fan of sports and learning Korean? Well today is your lucky day as we will learn how to say sports in Korean!

How To Say Sports In Korean

This is how you say sports in Korean: 운동[woon-dong] 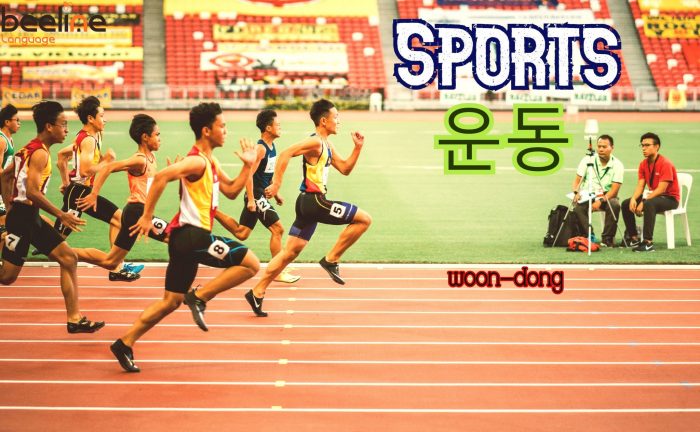 Wouldn’t it be better to go out and play some sports and come back if you cannot sleep?

I think soccer is a good sport.

Other Sporting Words in Korean

You just have learned how to say your new word in Korean.

Here’s a trick: Instead of saying 운동 for sports, you could also say 스포츠 [seu-po-cheu], which essentially says the English word Sports in Korean. This is Konglish.

This may be more widely used in Korea, as 운동 is more used to describe ‘exercising body fitness’ in Korean. For example, when people say 운동가자 [woon-dong-ga-ja], it could be translated into ‘let’s go to the gym to work out’ in Korean.

Although the word 운동 generally means sports, it is more widely used as the body fitness in a gym.

Beeline Language Korean is all about learning new Korean words in every lesson. We introduce you to the everyday language of today’s Korean people, with examples for you to study on your own.

Just keep on learning new words and you’ll get to your goal in no time!