How To Say a Toy in Korean 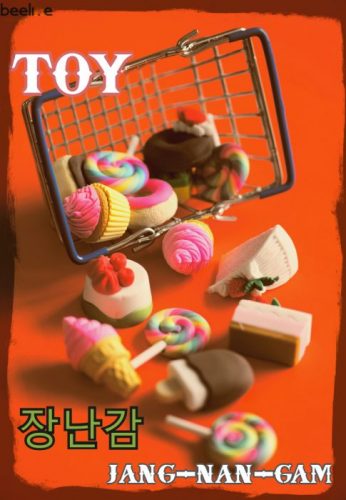 How To Say a Toy In Korean

This is how you would say a toy in Korean: 장난감 [jang-nan-gam]

I would like to receive a toy as a present on my birthday this year.

Min Suk has a lot of toys.

Other Related Words in Korean

How do you say a doll in Korean?  You would say 인형 [in-hyung]. How about a toy car?  You could just simply add the two words 장난감 and 자동차 together and make a word 장난감 자동차 to say a toy car in Korean.

There is no other way to learn a new language besides your hard work and resilient dedication. Throughout the past year and a half, you have been learning a new word/phrase in Korean, twice a week through our blog posting, with some example sentences with it. You could always check out our website for any ongoing promotions to how to speak, read and write Korean in no time! Previously, you have learned different combination words in Korean like forever single. Also, we have covered a lot of words that would be used by young Korean generations today.