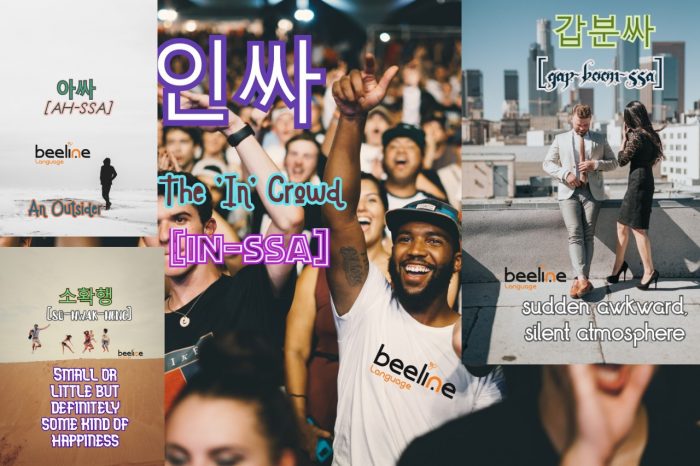 Through the past few years, Beeline Language Korean emerged as one of the most effective, innovative ways to learn the Korean language. Along with our hand on approach with our Korean learning platform, Beeline Language Korean, we also have the blog postings regularly to compliment your new language study. Previously, in the blogs, one word or phrase have been introduced in Korean, but since we have other social media platforms like Pinterest, Facebook, and Instagram, we will be posting a new blog posting weekly, that contains multiple new Korean words and phrases to learn. Today, you will be learning how to say some popular words in Korean that are used in everyday vocabulary. Today, you will be learning four new slang words in Korean.

How To Say These New Popular Korean Words 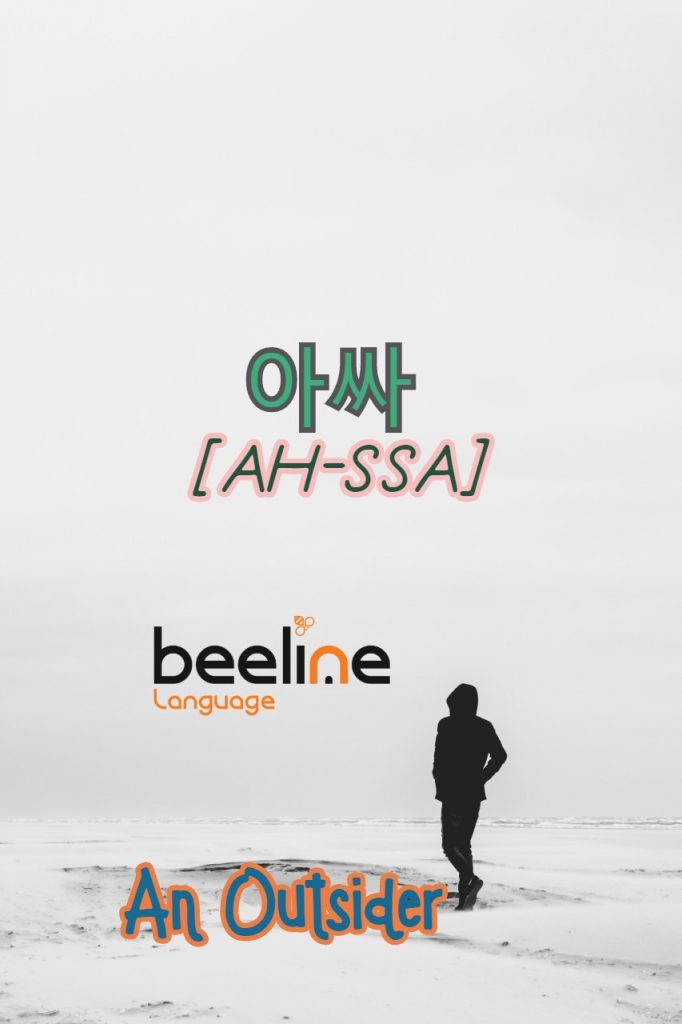 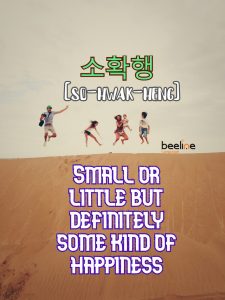 소확행 [so-hwak-heng] – Small or little but definitely some kind of happiness
소확행 can be used when you are describing a small or little ritual or activity, and getting a certain satisfaction doing that ritual or an activity.  For example, Imagine you are doing something rather small, such as going out to get some snacks that you have been craving for. As long as you do feel happy and satisfied about it, you would say that this is 소확행
오늘은 떡볶이를 먹으면서 소확행 [oh-neul-eun tteokbokki-reul meog-eu-myeon-seo so-hwak-heng]
Today, Eating Tteokbokki is a ritual that is small but definitely some kind of happiness. 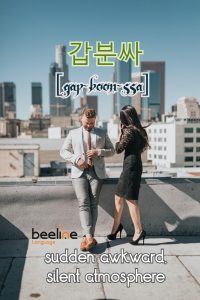 Interesting Factor about Some of the New Words in Korean

For example, when you are saying Mom and Dad, you will be saying 엄마[Umma] and 아빠[Abba]  in Korean, however, new word 엄빠 [um-bba] was created recently to just have the parents called 엄빠. instead of 부모님, [boo-mo-nim], which means parents in Korean.