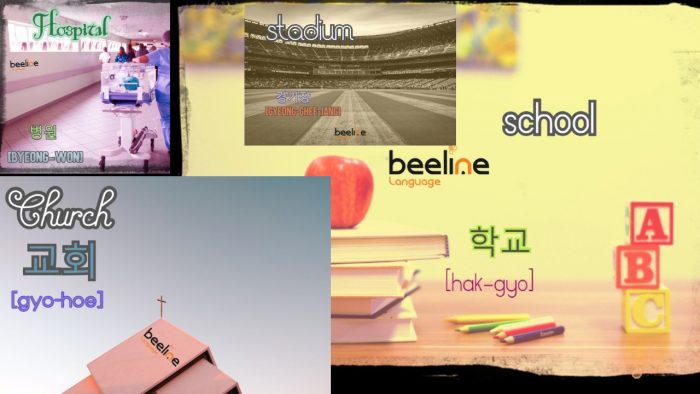 Hello Friends!! Welcome to the Beeline Language Korean blog posting. We are introducing the viewers with the fresh Korean language contents on a weekly basis. Did you know that the whole blog posting on our website is free to everyone who is interested in the Korean language? You can’t really beat that! With the innovative ways of Beeline Language Korean approaches with their angle on how to master the language, you could complement these blog postings with your study to make it most effective. Be sure to visit our pages on Pinterest, Facebook, and Instagram, as you will be able to find funny and memorable pictures with new Korean words in it. Today, you will learn how to say some of the institutions in the Korean language.

Institutions: What They Are Called in Korean 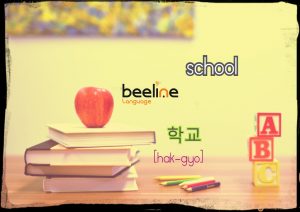 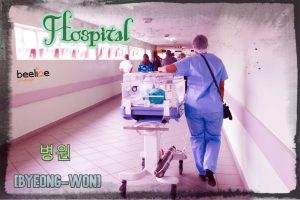 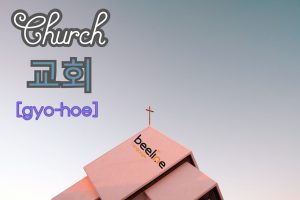 In traditional Korean beliefs, Confucianism and Buddhism are the most common religious beliefs that ancient Koreans believed in. A religion in Korean is 종교 [jong-gyo]. In the early 1950s, due to the western influence that was common in South Korea, Christianity and Catholicism have spread widely. A church in Korean is called 교회 [gyo-hoe].
교회 나가서 예배를 드려야돼. [gyo-hoe na-ga-seo yay-bae-reul deu-ryeo-ya hae].
I have to go to the church for worship.
일요일은 교회나가야 되서 바빠. [eel-yo-il-eun gyo-hoe-na-ga-ya doe-seo ba-bba].
On Sundays, I am busy because I have to go to church. 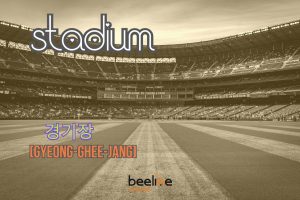 How To Say Institutions in Korea

We just have learned how to say different institutions in Korean. How would you actually say an institution in Korean? It is called 기관 [ghee-gwan]. Similarly, you could call the foundations 재단 [jae-dan] in Korean.