(Video) How to say Wow in Korean

By Jaemin PyeonAugust 7, 2020 No Comments

When we notice something outstanding in life such as beautiful scenery or delicious food, ‘wow’ might be the only expression that comes out of your mouth.  Today we are going to learn how to say wow in Korean.

How to Say Wow in Korean

Note that this is an expression that can be used in both the formal and the informal way of speaking. While it sounds like a word that would not necessarily be used when speaking in a more formal setting, it won’t come off as rude if you do choose to say it. 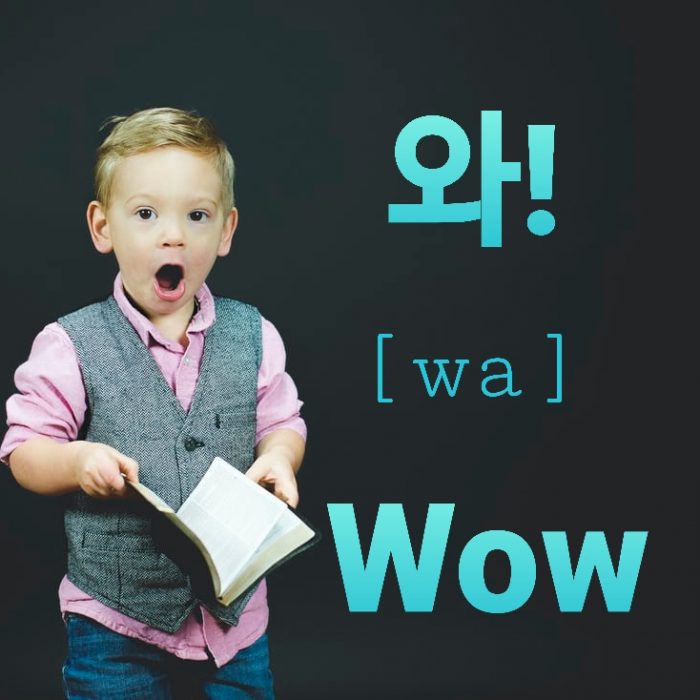 Here are some sample sentences using your new Korean word:

Other Ways to Say Wow in Korean

There are many different ways of saying wow in Korean. Two of the most common ways are 우와 [uwa] and 와우[wau], which are very similar to the English pronunciation of wow.

The Informal Way to say Wow in Korean

As we always remind you, if you are going to use any informal way of speaking, you absolutely must make sure you are speaking to someone who is younger than you. Any such use of the language that is not formal would be insulting to an older Korean person.

Here are some example sentences in the informal way:

Now that you know this new expression, you can go out and use it! Make sure to use the correct form of speaking, depending on who you are talking to! It’s very easy to insult if you do not!