White Day: A Chance for Men To Reciprocate the Valentine’s Day Love…at 3 times the cost!

By Beeline Language KoreanMarch 14, 2015 No Comments

White Day lands one month after Valentine’s Day, on March 14th every year.

The day was originally created in 1977 by a Japanese confectionery company who tried to market white marshmallows as gifts. On March 14th of 1978, it was announced that White Day would serve as an answer or reciprocation day for gifts received by men from their partners on Valentine’s Day. 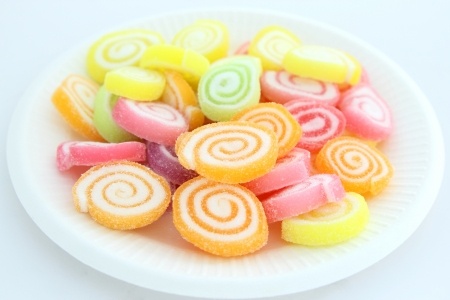 In countries where White Day is celebrated – Japan, Korea and Taiwan – it is expected that men give gifts to their loved ones that are 2-3 times more expensive than what they received on Valentine’s Day.

If a gift is not returned on this day, it is seen as the man putting himself in a position of superiority; if a gift is given that is of equal or lesser value, it is a way to say that you are ending the relationship altogether…so be careful men!! You could be putting your entire relationship at risk! 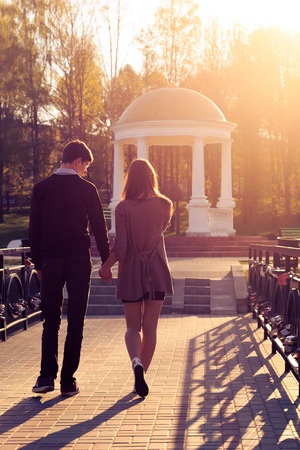