To Be Frankly Honest in Korean: How To Use Slang in Korean 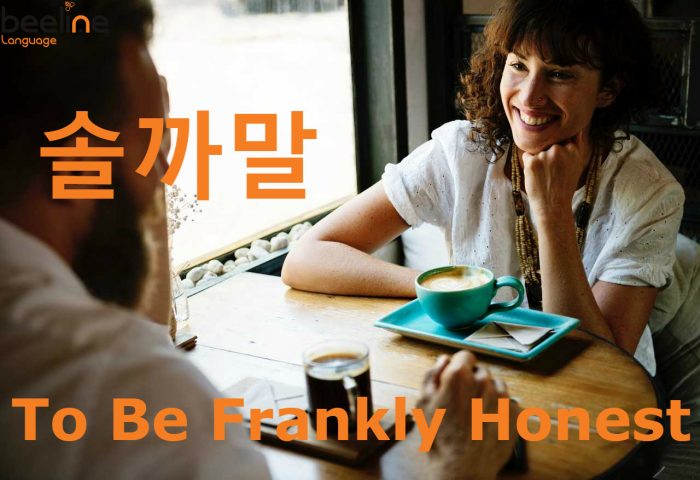 As we have previously mentioned, Beeline Korean will get you to have the necessary skills to survive in Korea as a Non-native Korean speaker. We previously covered slang words like 꿀잼 and 노잼. We don’t only teach you the traditional Korean alphabets and words, but we also teach you the slang words through our Beeline Language Korean blogs websites. Why don’t we continue learning these fun slangs? Today, you will learn how to say To Be frankly honest in Korean.

How to say To Be Frankly Honest in Korean

This became the popular slang word among Korean internet users (often referred to as netizens).

Sample Sentences Using To Be Frankly Honest in Korean

The be frankly honest, yesterday was so not fun.

To be frankly honest, K-Pop is the best.

Other Similar Words in Korean

You have learned how to say to be frankly honest in many ways in Korean. 솔까말, it was 꿀잼. Wasn’t it?