How to Say Korean in Korean

By Beeline Language KoreanAugust 18, 2020 No Comments

What made you to interested in learning how to speak your new language? For many people, it has to do with how unique the alphabet that drew their attention to the language -ㄱ ㄴ ㄷ ㄹ ㅁ ㅂ ㅅ ㅇ ㅈ ㅊ ㅋ ㅌ ㅍ ㅎ – these unique characters makes learning the language more interesting for sure. But first, you need to know how to say Korean in Korean!

How to Say Korean in Korean

Here is how to say Korean: 한글 [han-guel or han-gul]

It is important to note that 한글[han-guel or hangul] specifically represents the written language. The language itself in general is called 한국어 or 한국말 [han-guk-uh or han-guk-mal] which is directly translated to the language and speaking. 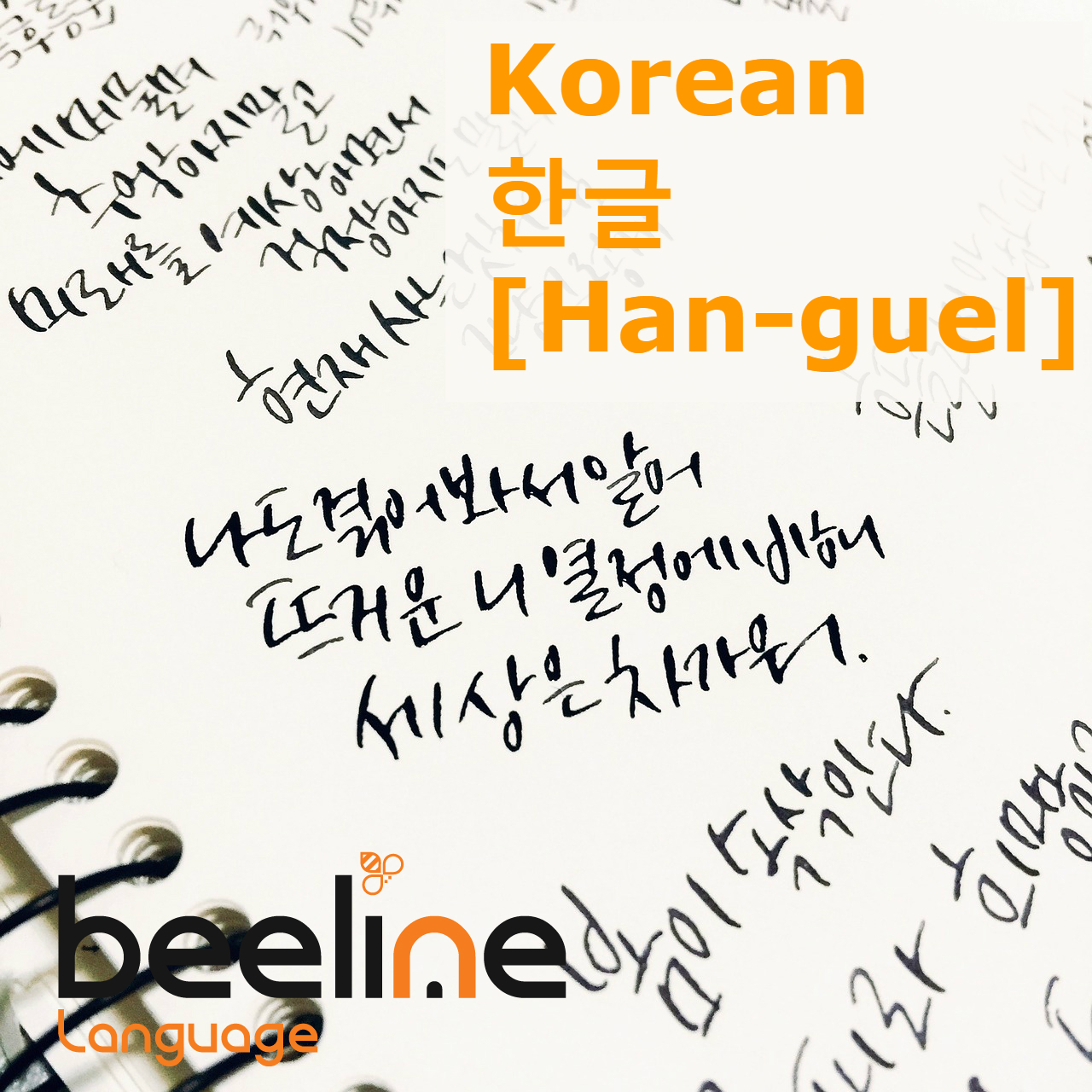 Alice, you can write  very well!

History of the Written Korean Language

The alphabet was created by King Sejong in 1446 at the time of Chosun Dynasty. The goal of this creation was to make the entire Korean population literate. He accomplished this goal to the point where the literacy rate is now a whopping 99%!

The written language has even been adopted by African countries where their written language is disappearing. They are using Hangul to teach their citizens how to read and write in order to keep their history alive.

King Sejong is known to be one of the most influential people in the history of Korea. He is even featured on the 10,000 KRW bill  which is the most used money in Korea.

Now that you know more about the  spoken language and written language, try explaining the difference of 한글 and 한국말 to your friends and family! Korea has a very long and interesting history, so there is always plenty to learn about and explore!