‘Korea’ in Korean: How to Say Korea in Korean 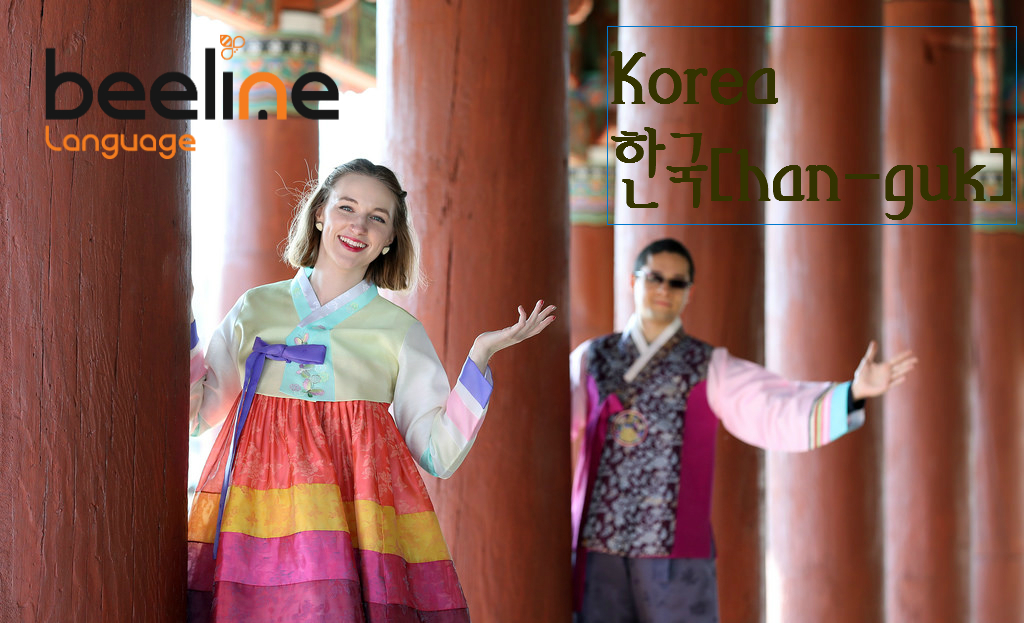 How did you first learn about Korea? How much do you know about Korea and the country itself? When learning about a new culture, perhaps one of the first things that people want to know about is how to say that country’s name in their own language. Today, we will learn how to say Korea in Korean.

How to Say Korea in Korean

Here is how to say Korea in Korean: 한국 [han-guk]

Note that Korean grammar does not typically have any articles (‘a’ or ‘the’) so pluralizing in Korean is different. Therefore, you can see that there are no articles to differentiate singular and plural forms. 사람 and 사람들 [sa-ram and sa-ram-deul] will differentiate ‘person’ from ‘people’.

As you continue to learn Korean language and explore more in depth about the Korean culture, you would soon realize that 한국 is not the only way to say Korea.  남한 [nam-han] which can be literally translated into ‘South Korea’, 북한[buk-han] for ‘North Korea’, or 대한민국 [dae-han-min-guk].

Now that you know how to say Korea in Korean, let your friends know how many different ways you can use ‘Korea’ in a sentence!

Be sure to check out our Beeline lessons to learn more about interesting facts about Korean culture and more about the Korean language!