‘I’ in Korean: How to Say I in Korean 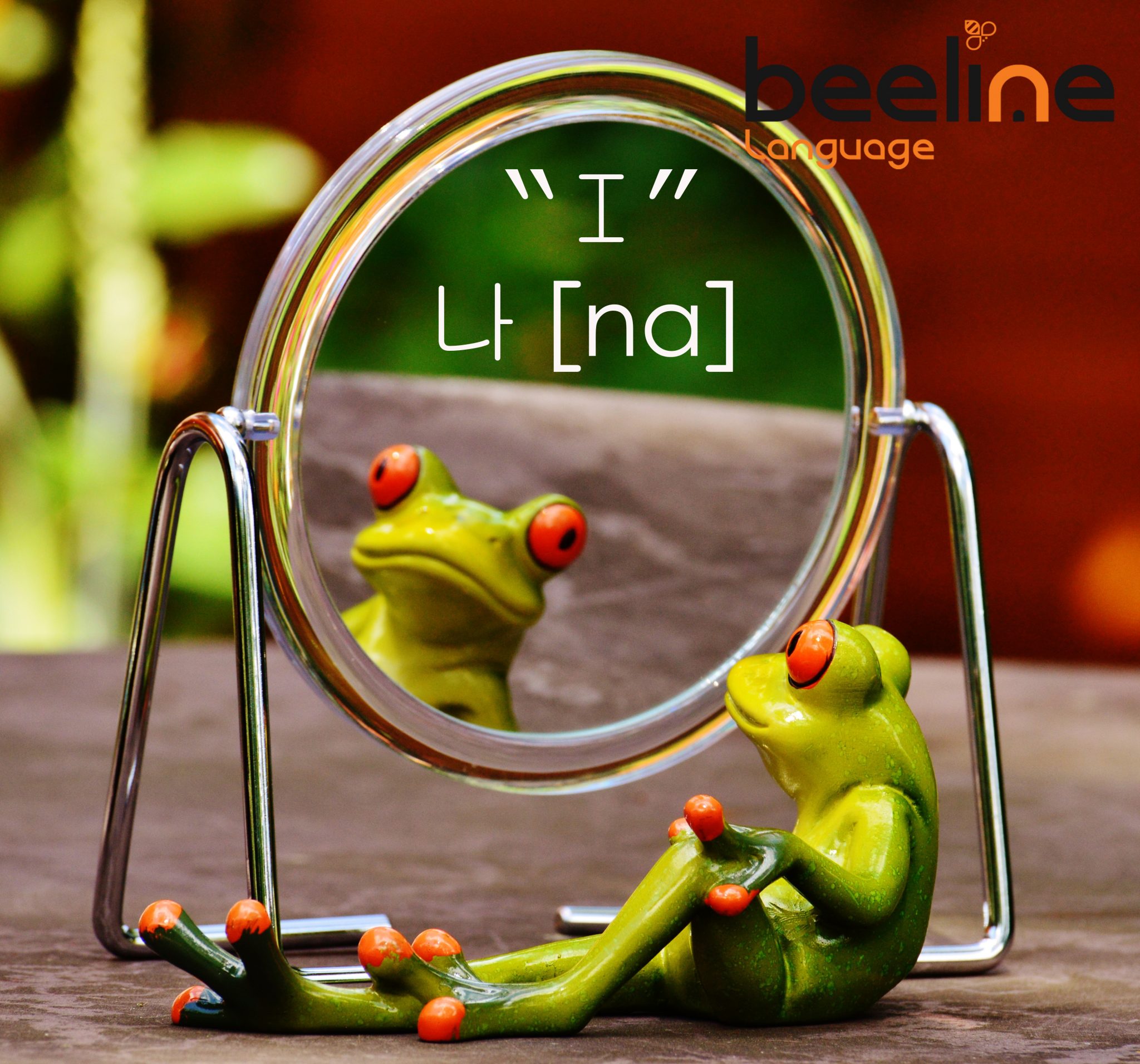 As you continue to learn Korean language, you will be further able to express how you are feeling. In order to express yourself correctly, what would be the first word you would have to know?  Can you guess? A word that usually comes at the start of a sentence….that’s right! It would be ‘I’.   In this blog post, you will learn how to say I in Korean, and we will practice using that word to create sentences.

How to Say I in Korean

Also, when we use I in formal settings, we use 저 [jeo] instead of 나. Likewise, when used in a sentence in a formal way, they would be written as the following:

Sample Sentences Using I in Korean

I am very sad now.

I will help you in a bit.

Using ‘I’ in the Formal Way

As we have mentioned previously, it is important to address a person in the formal way of speaking to show respect towards the other party. Therefore, you will see that many phrases have ‘yo’ attached at the end, which usually helps in reforming the word into the formal form of the word.

I in Korean can be spoken as 나 [na] in the informal way of speaking. However, refrain from using this form to anyone other than your friends that you know very well, since this form can be perceived as rude to someone who does not know you very well. Instead, you will use 저 [jeo] to lower yourself to show respect.

Now that you know how to say I in Korean, go tell all your buddies what YOU have learned today!