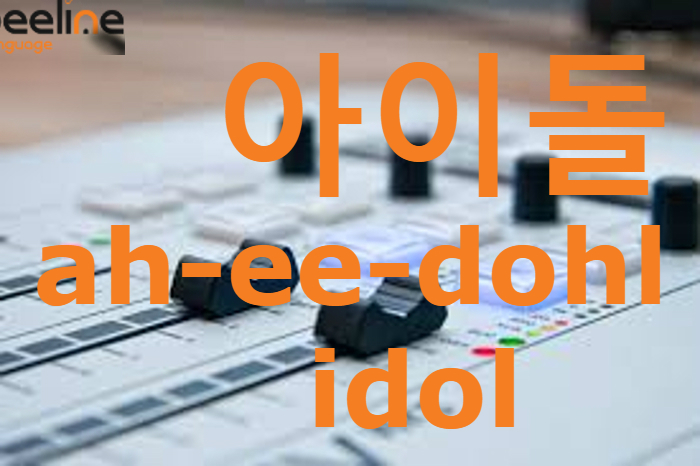 Beeline Language Korean is all about learning the Korean language and culture. In our previous lessons, we have learned many different slangs like 멘붕, 꿀잼 and 품절녀. Also, we have covered a lot of words that would be used by young Korean generations today. Many of you encountered with Korean culture through Korean Drama or K-Pop. Korean pop, known as K-pop is popular music of modern Korean society. K-pop is usually performed by boy bands and girl groups called idol singers. Today, we will learn how to say idol in Korean.

How to say Idol in Korean

This is how to say Idol in Korean: 아이돌[ah-ee-dohl]

I like Bangtan Sonyendan (BTS) and Twice the most.

I love Korean songs and idol singers very much.

Some Popular Idol Singers in Korea

There are many global superstars that came out of Korea. You may have heard of Psy who made the song ‘Gangnam Style’ popular back in 2012. The song and the music video were immensely popular that he instantly became a big star all over the world. Also, recently BTS made headlines worldwide as they became the first Korean singer to top the Billboard Top 200 chart with their album in 2018.

Now you know how to say idol in Korean, share with your friends about what you have learned today!