How To Say Emotional Breakdown in Korean: Popular Slang Words in Korean 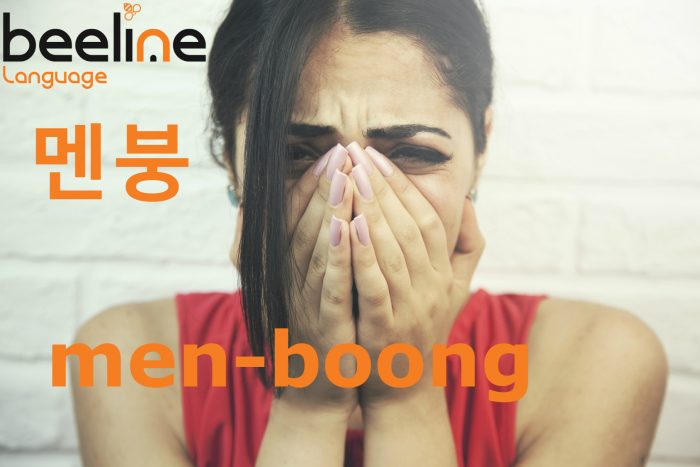 When you first start learning how to speak and write Korean, did you know that you would be coming this far? Learning all the cool slangs like 싱글족, 모태솔로, 솔까말? Well, we would like to keep the ball rolling, and learn more slangs that many Korean people use today. Today, you will learn how to say Emotional Breakdown in Korean.

How to say Emotional Breakdown in Korean

The word 멘탈 is a literal translation of the world ‘mental’ in English. 붕괴 means ‘demolished’ in Korean. Therefore, the two-combination word will give us the meaning of someone having an emotional breakdown.

I had a total emotional breakdown after the exam yesterday.

Jinsoo is having an emotional breakdown, so he cannot do anything.

Many Ways that Emotional Breakdown is Used in Korean

Did you want to know that although 멘붕 is a slang word, it is actually used widely as an official word to describe an emotional breakdown. For instance, many K-Pop artists include the word 멘붕in their lyrics. Back in 2014, in their studio album ‘Crush’, a famous Korean pop band 2NE1’s CL had a solo track named ‘멘붕’. Although the track did not get released as a single cut, the song was immensely popular among fans.