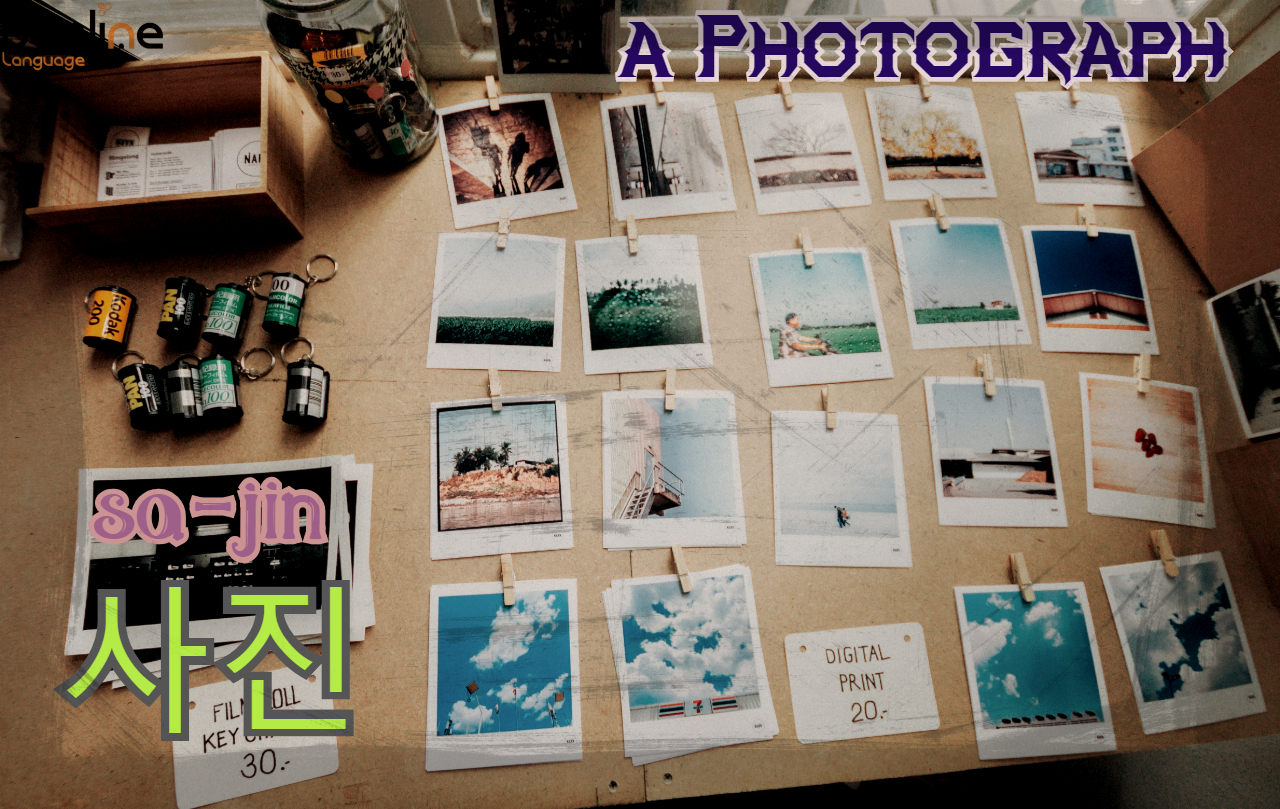 In the past year and a half, Beeline Language Korean subscribers have been learning new words and phrase twice weekly. In addition to innovative learning approach that Beeline Language Korean conveys, the blog postings will feel more relevant to modern Korean society. Don’t forget that you could always check out the Beeline Language Korean website for any ongoing promotions to how to speak, read and write Korean in no time! Previously, we have learned many different words in Korean like a wallet, a toy, and a Present. Today, you will learn how to say a photograph in Korean!

How To Say a Photograph In Korean

This is how you would say a Photograph in Korean: 사진 [sa-jin]

Min-Seok looks really good when he takes a photograph.

When I take a photograph, the background does not look pretty.

Other Related Words to a Photograph in Korean

You just have learned how to say a Photograph in Korean. Now, How would you say a Camera in Korean? You would either say 카메라 [ka-meh-rah] as it sounds or you could say 사진기 [sa-jin-ghee] as well.

How would you say a picture frame then? It is called 액자 [aek-ja]. You could say 사진기로 사진을 찍어서 액자에 집어넣을께. Which means you will take a picture with a camera and will put the photograph in a frame.