By Beeline Language KoreanMarch 24, 2017 No Comments 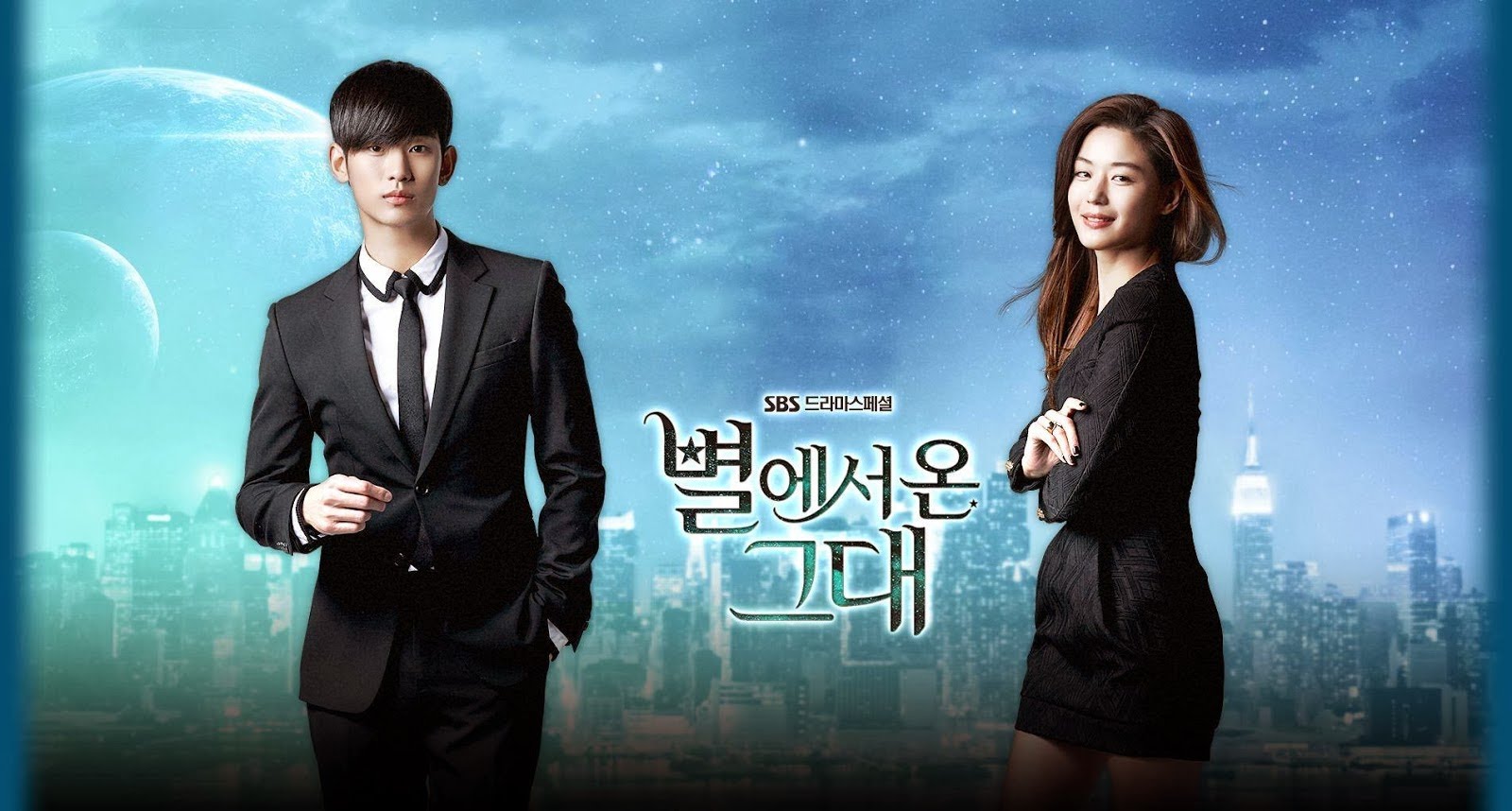 My Love From Another Star is one of the biggest hit Korean dramas of all time. It was released in 2013 but is still currently airing in 16 countries all over the world.

Those who know anything about Korean dramas know that they are super addictive. The reason for this is because each show contains a few very unique elements that many Hollywood dramas are lacking.

“My Love From Another Star” has it all.

Here are the main reasons for its popularity: 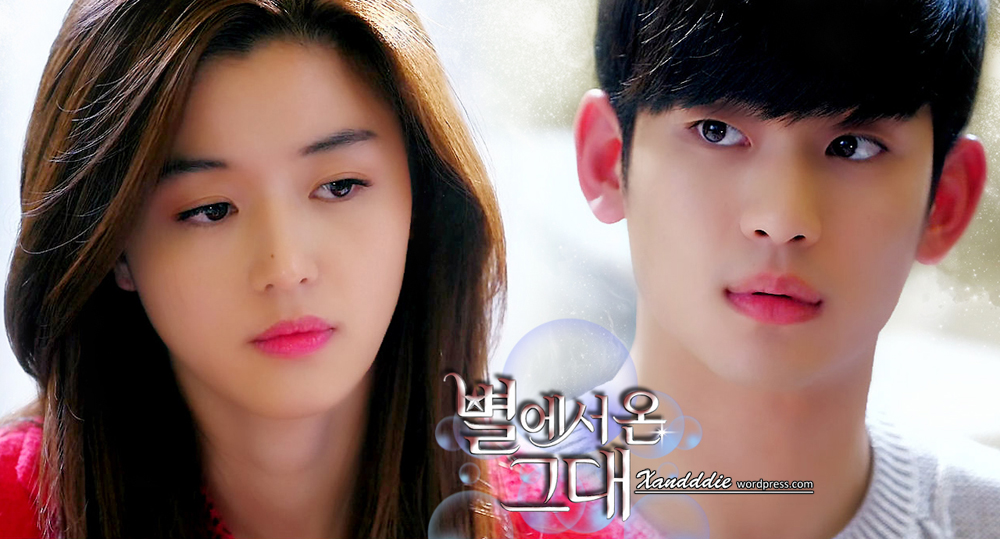 Casting superstars is a very common strategy for shows or movies, but unlike other Korean celebrities, Jeon Ji Hyun and Kim Soo Hyun have very low profiles in Korea. It is therefore very unusual to see them on daily talk shows or on other entertainment programs. In the show, Kim Soo Hyun plays a mysterious alien who falls in love with a human being (Jeon Ji Hyun); his low profile makes it easier for the audience to believe that he is an alien in the show. 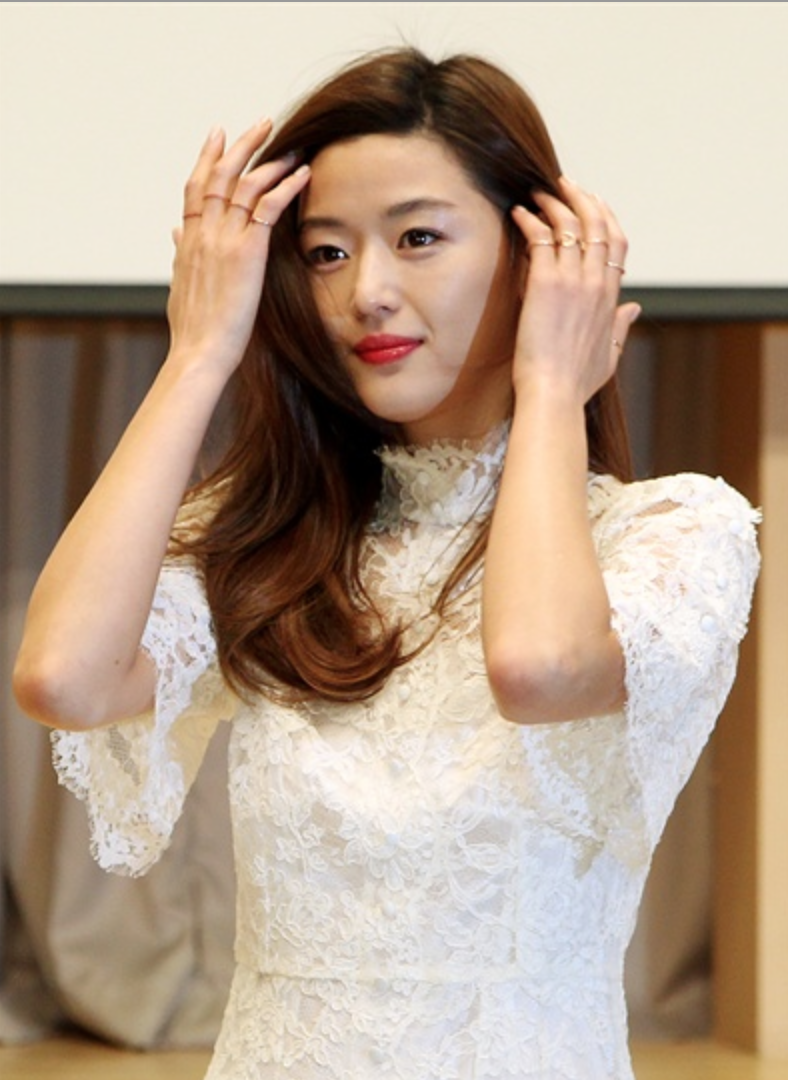 Anything that Kim Soo Hyun and Jeon Ji Hyun wore, drank or used became popular. Trends were then formed, which people could relate to the show.

The show used product placement very well: One example is Mercedes Benz, who marked its highest sales since launching in China after “My Love From Another Star” was released there. 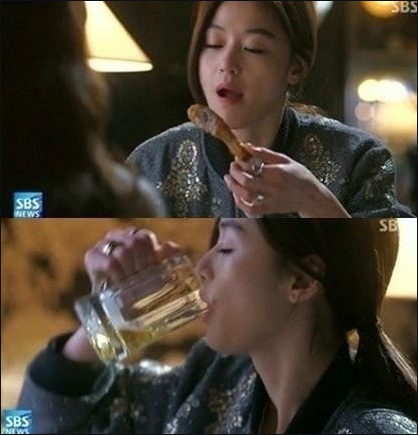 Since the show aired, a huge fad has emerged in China: Eating beer and fried chicken.

In the show, Jeon Ji Hyun’s character loves eating fried chicken with beer, so this was a regular scene in the show. Since its release in China, Chinese restaurants that serve fried chicken and beer have exploded.

The link between fried chicken and beer and “My Love” has continued to be a factor in the show’s ongoing popularity. 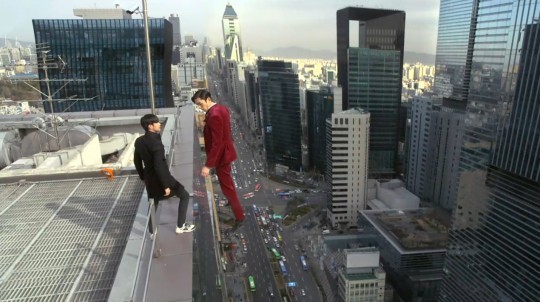 Kim Soo Hyun plays an alien who has super powers. He can make people disappear; can stop time; or teleport to himself to other places. This sci-fi angle appeals to those that are into fantasy but maybe not crazy about romance, allowing the show to create a wider audience.

“My Love From Another Star” is the most expensive Korean drama which sold at US$35,000 per episode. It also became one of the most viewed streaming shows on Chinese platform iQiyi, where it was streamed more than 2.5 billion times from December 2013 to February 2014. 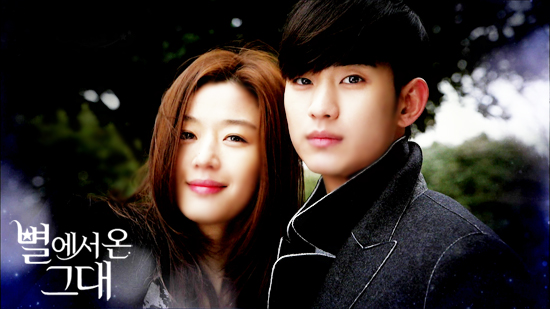 Overall, if you are interested in the Korean culture or the Korean language, “My Love From Another Star” is a good place to start.